Nairobi, 12th of April 2022 – The Ambassador of Italy to Kenya, Alberto Pieri, and UN Women Regional Director for East and Southern Africa, Maxime Houinato, signed this morning the Agreement to officially kick-start the third phase of the project “Let it not happen again: Enhancing Prevention and Response to Violence Against Women in Elections”. The event counted on the presence of Mr. Giovanni Grandi, Head of Office of the Italian Agency for Development Cooperation in Nairobi, Ms. Anna Mutavati, UN WOMEN Country Representative for Kenya, representatives from the Ministry of Public Service, Gender, Senior Citizen Affairs & Special Programmes, representatives from the Office of the United Nations High Commissioner for Human Right (OHCHR), from the National Police Service and from the civil society.

With this new phase the overall initiative is worth a commitment of more than 1 million USD from the Government of Italy, which has greatly contributed to strengthen the response and accountability mechanisms with regards to gender-based violence (GBV) in sensitive periods such as the elections and the COVID pandemic in the counties of Nairobi, Kisumu, Bungoma and Vihiga.

As Ambassador Pieri said, “the strategic partnership between the Italian Agency for Development Cooperation (Aics), UN WOMEN and OHCHR ensures on one hand the reinforcement of the capacities of key public institutions and on the other hand the empowerment of civil society organizations and human rights defenders’ associations in their advocacy efforts towards duty bearers”.

According to Dr Houinato, “In Kenya, electoral violence has been predominant since the introduction of multi-party democracy in the early 1990s. The “Let it Not Happen Again” project will address persisting challenges that hinder access to justice for survivors, building on the previous implementation.”

The Government of Italy is one of UN WOMEN’s top donors and stands with Kenya in the fight and prevention of gender-based violence: the promotion of gender equality is a priority and transversal theme for the action of the Italian Cooperation in Kenya.

Brief background info
“Let it not happen again: Enhancing Prevention and Response to Violence Against Women in Elections” is financed by the Government of Italy and represents the third phase of the "Let It Not Happen Again" initiative. The first two phases were focused on improving the access to justice for victims of GBV and in particular during electoral periods, while strengthening the institutional mechanisms for prevention and response. Concurrently, the initiative has intervened to strengthen civil society organizations engaged in human rights defense.
Among key results achieved during the first two phases (2019 – 2021) are the establishment of the first Gender Directorate at the National Police Service; the enhancement of the capacities of 484 professionals in the sectors of justice, security and health in the prevention and response to sexual and gender-based violence (SGBV) and the improved access of survivors to essential services, with 930 SGBV survivors accessing medical-legal services. 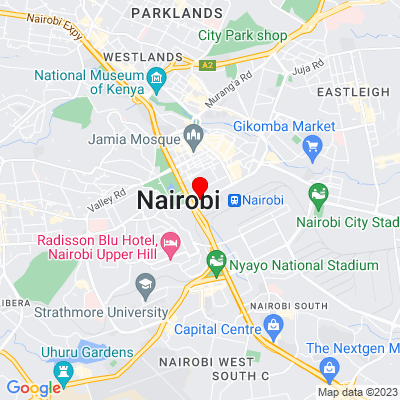 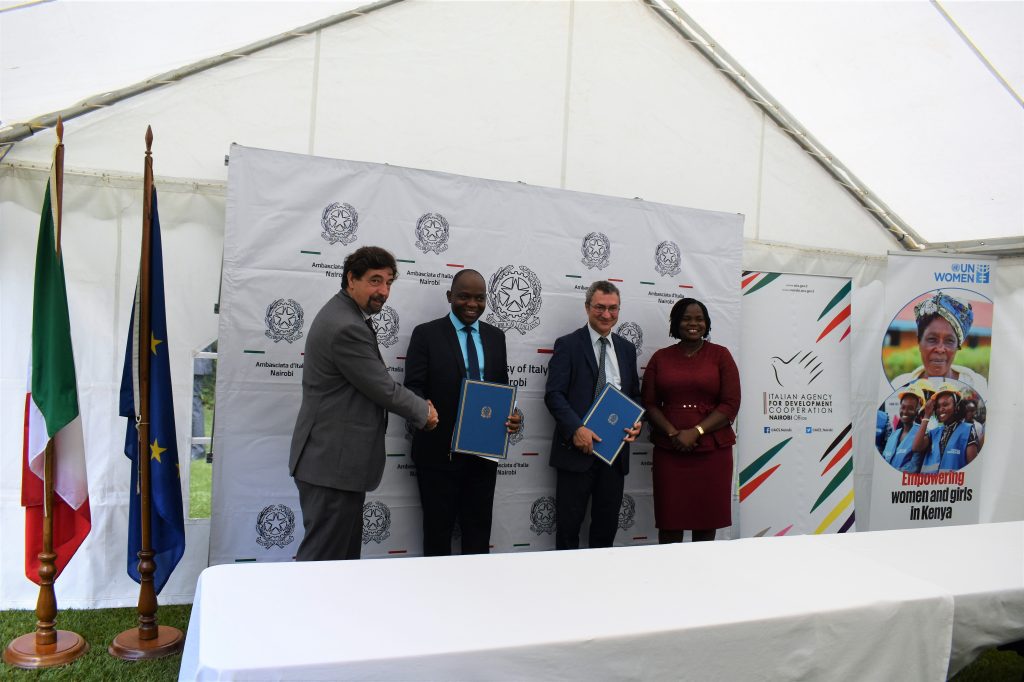 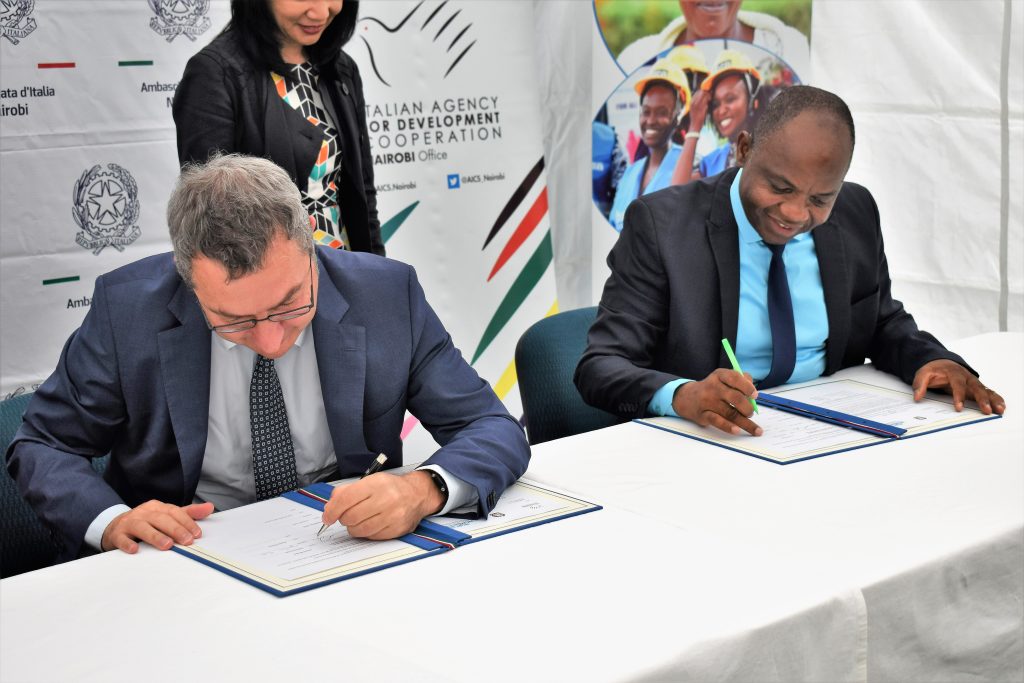 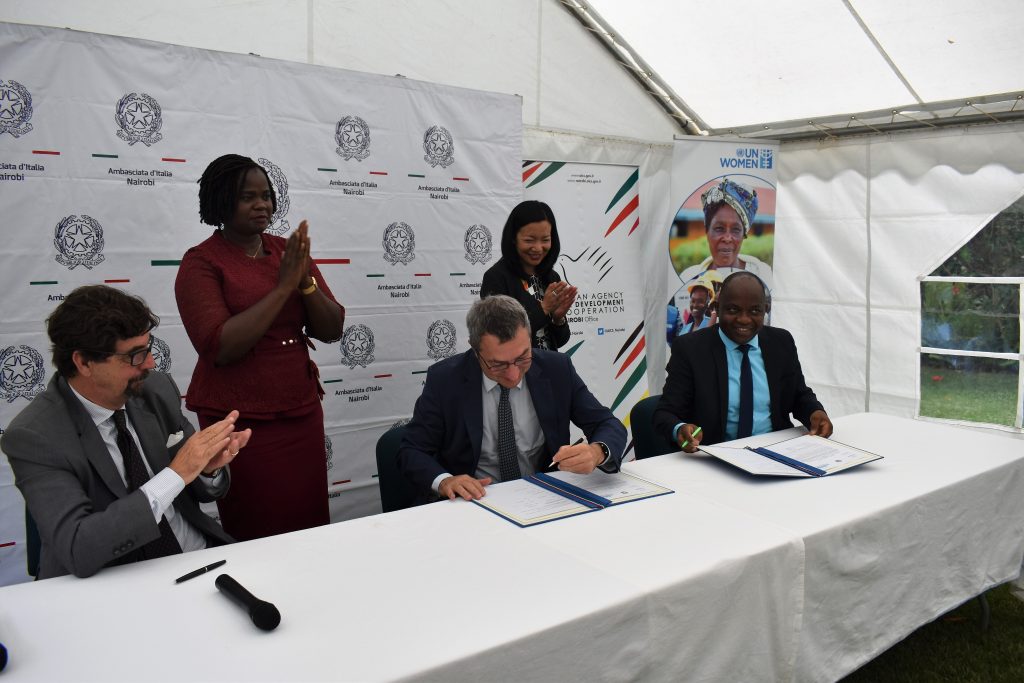