The Nairobi Regional office oversees several Central, Eastern and Southern Africa Countries. In addition to Kenya, a priority country, the office has been overseeing since 2016 Tanzania and Uganda, and from 2018 Burundi, the Democratic Republic of the Congo and Rwanda.

In these countries, the objectives and priorities of development cooperation take into account both the low human development levels and the social and economic imbalances, as well as the climate shocks and famines that usually characterize many middle-income countries. Countries with high population growth rates but also food insecure, with poor or non-existent social services and a high maternal-infant mortality rate. Moreover, the region is subject to a strong political instability that has made it necessary to develop the promotion of a sustainable development that favors the improvement of the living conditions of the populations and poverty reduction. This complexity has made it important to concentrate efforts on two levels: on the one hand on economic opportunities through training, job creation (especially for young people and women) and on support to entrepreneurship; on the other hand on improving food security and nutrition, as well as strengthening basic health and education services, to protect the most vulnerables. 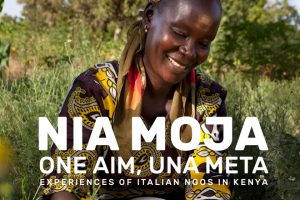 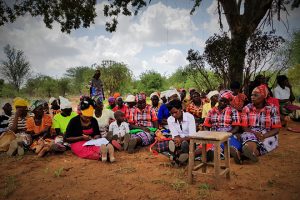