Kisumu (Kenya), 18th May 2022 – During the first day of the Pan Africa conference ‘Africities’, dedicated to sustainable urban development, the Italian Agency for Development Cooperation (AICS) Office in Nairobi has participated in the session dedicated to the nexus between the blue economy and intermediary cities. AICS has presented the cooperation initiative "Go Blue" financed by the European Union, aiming to stimulate a debate with the various representatives of local and subnational governments present at the panel on the potential offered by the coastal resources for the sustainable development of the country. The session was organized by UN HABITAT with the participation of AICS and the economic bloc of coastal counties (JKP Secretariat), and counted on the participation of various members of the Council of Governors, the organization bringing together the governors of Kenya’s 47 counties. The panel offered a unique opportunity to stimulate an interactive dialogue with local and subnational authorities on themes such as territorial development, knowledge sharing and coastal cities growth, and has represented a precious opportunity for the Agency, who has an important portfolio of initiatives underway in the sectors of urban regeneration, slum upgrading, improvement of social services, construction of infrastructures, creation of employment in Kenya and Africa.

The session was focused on the unexploited potential of the resources offered by the blue economy: according to the 'Nairobi Statement of Intent on Advancing Global Sustainable Blue Economy', oceans, seas, lakes, rivers and other water resources are key assets for achieving the ambitious goals set in the 2030 Agenda by the United Nations.

Mr. Paolo Damato, coordinator of the Italian component Paolo of the Go Blue Programme, started the debate by recalling the theme characterizing this ninth edition of the Africities Summit ("The Role of Intermediary Cities of Africa in the implementation of Agenda 2030 of the United Nations and the African Union Agenda 2063'') and highlighting the importance of secondary cities in a context like Africa, interested by very rapid urbanization processes and with a rapidly growing population often concentrated in intermediary cities. He then underlined how the strategic relevance of investing in intermediary cities has been acknowledged by development partners: intermediary cities have indeed the potential to catalyse the growth of entire regions. If on one hand these cities have less resources and possibilities to invest in long-term strategic planning, on the other hand they can drive inclusive and balanced economic development in different ways - for example, they are more easily manageable in comparison with megacities, and communities are generally more structured due to their sizes.

Some representatives of the Board of Governors underlined the importance of identifying knowledge sharing mechanisms in order to be able to benefit from the best practices developed within the Go Blue Programme, also to possibly incorporate lessons learned in sectoral policies.

Damato stressed that within the Go Blue Programme AICS encourages a constant stakeholders’ engagement, promoting dialogue with the private sector, with research centres and universities, passing through the authorities and with the involvement of the local communities.

The CEO of the JKP Secretariat, Mr. Emmanuel Nzai, reaffirmed the importance of policy dialogues with County governments to improve interventions’ sustainability, and underlined that Go Blue is developed in accordance with the local development strategies (the 'County Integrated Development Plans').

The Coordinator of UN HABITAT for the Go Blue Programme, Mr. Florian Lux, stressed that the interventions carried out within the initiative are complementary to the actions already undertaken by local governments, so that UN HABITAT catalyse the investments already adopted at local level.

Finally, all participants agreed on the success of the event and on the fact that continuous dialogue coupled with the involvement of all stakeholders is essential for the success of cooperation initiatives. 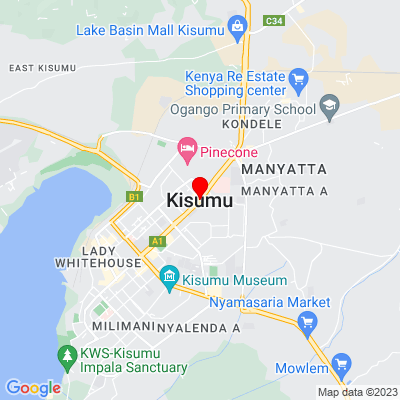 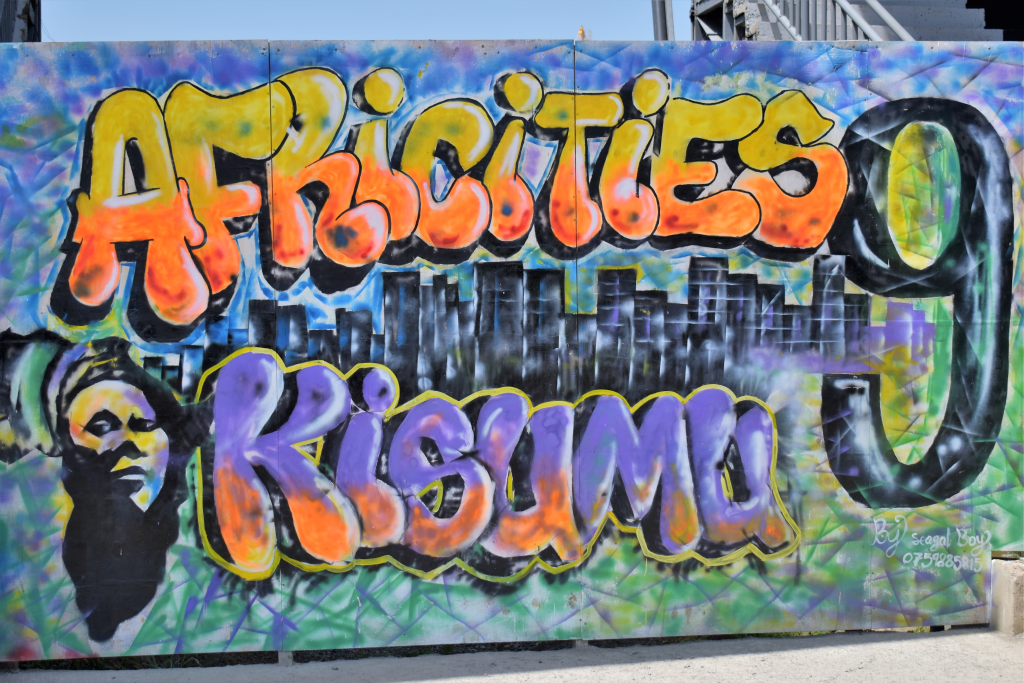 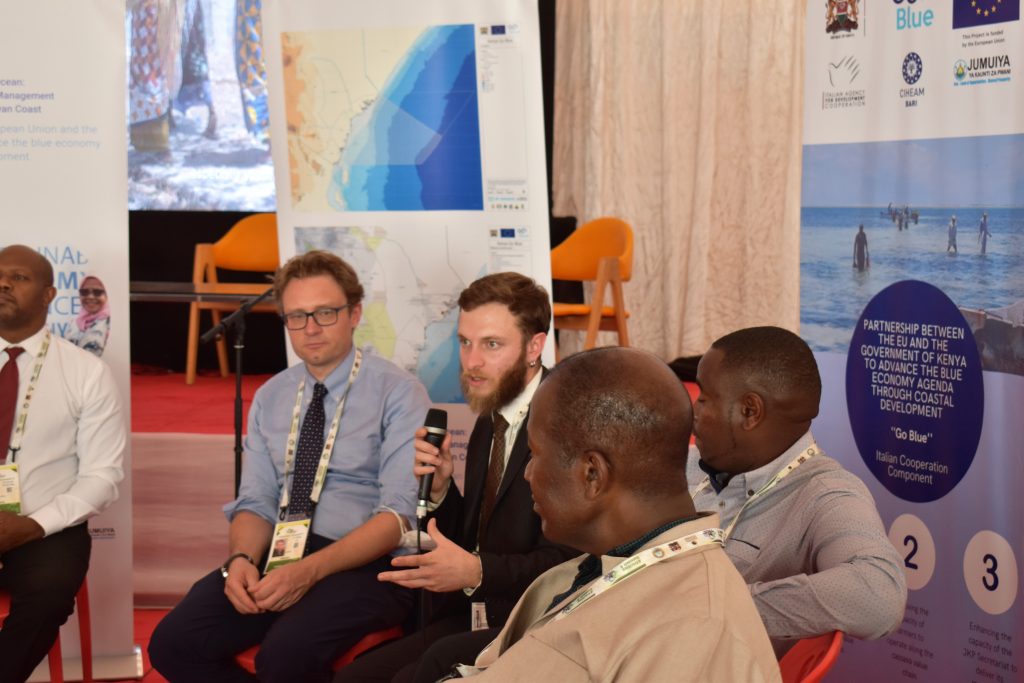 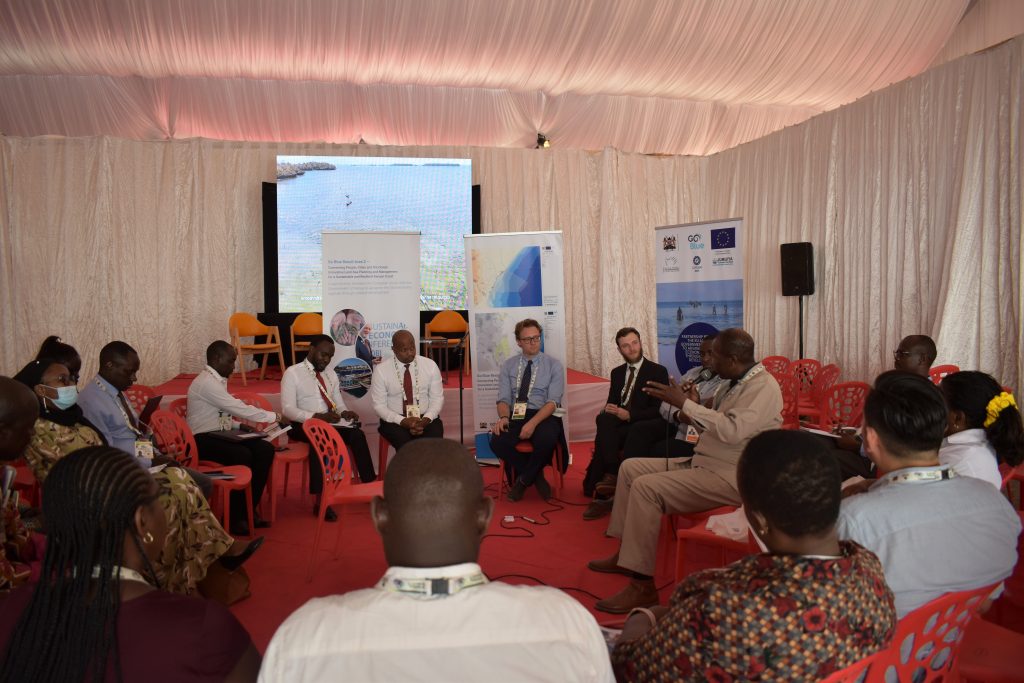 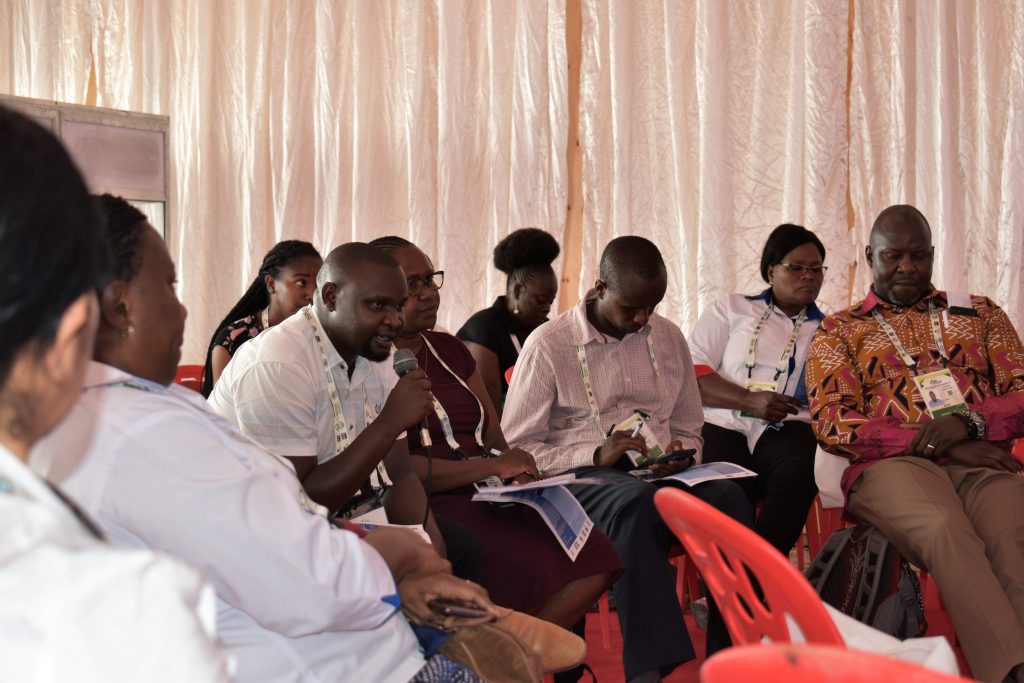