“The elections of this year, 2022, were the first peaceful elections in Bungoma since 1963” tells us Rosemary Cheptai, a lady of a certain age with lively eyes and wrinkled hands. The Bungoma area and, in particular that of Mount Elgon where Rosemary comes from - on the border with Uganda - is considered  particularly vulnerable during electoral periods due to the numerous episodes of violence. Rosemary tells us her story: “During the electoral periods I was the victim of violence. My neighbors have also lost sons and daughters. Now I am a peace facilitator: I lead dialogues with my community and neighbors. We are tired of losing our children. We are tired of being violated. We need to remind our people of what we've been through, so we don't go back."

Despite many fears, the general elections of August 2022 in Kenya were held peacefully and this represents a great victory for Kenya and for the populations of these areas. It is also a great victory for the Italian Agency for Development Cooperation (Aics) which has been supporting prevention and response activities to gender-based violence during electoral periods since 2019 with the “Let It Not Happen Again” initiative. The funding of approximately one million dollars in favor of UN Women and the Office of the High Commissioner for Human Rights (OHCHR), has ensured, on the one hand, activities to strengthen the capacities of public institutions (in particular police personnel, judiciary, health personnel), and on the other hand the empowerment of civil society organizations and rights defenders associations in their advocacy efforts.

Through this initiative, numerous training sessions were organized aimed at strengthening the existing coordination mechanisms to ensure early warning and response plans in cases of violence.

“Do you remember during the first meeting?” jokingly says Betty Okero, OSC Network representative, to Chief Njeru of Bumula Police Station, Bungoma County. "We yelled at each other and we couldn't understand each other." The trainings, on the other hand, contributed to developing personal relationships between the various actors involved, thus overcoming distrust and preconceptions. All this has contributed to creating a climate of collaboration and support between the different parts of the company.

Also thanks to Italian support, for the first time in the history of Kenya this year the Public Prosecutor asked that the sentences against 12 police officers accused of rape, murder and torture for crimes committed during the 2017 elections be dealt with as crimes against humanity. This is the first criminal case for election-related sexual assault. The Public Prosecutor also ordered that the investigation be undertaken by the Independent Police Supervision Authority, with the participation of the Kenya National Commission on Human Rights, civil society organizations and survivors. Among the other results achieved in the first two phases of the project, we recall the establishment of the first Directorate for Gender at the National Police Service and the improvement of access of the target population to essential services, with 930 survivors of SGBV cases having obtained access to dedicated medico-legal services.

Despite the excellent results, there is still a long way to go to eliminate violence and abuse and it is essential to continue to fight so that human rights are no longer violated and that all citizens have fair access to justice. 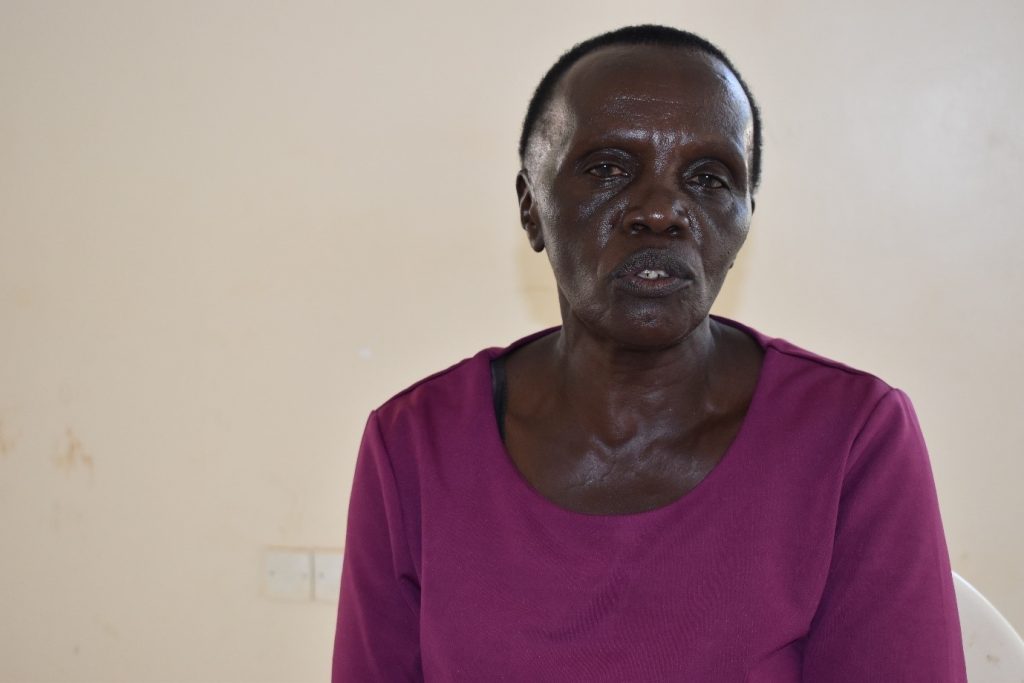 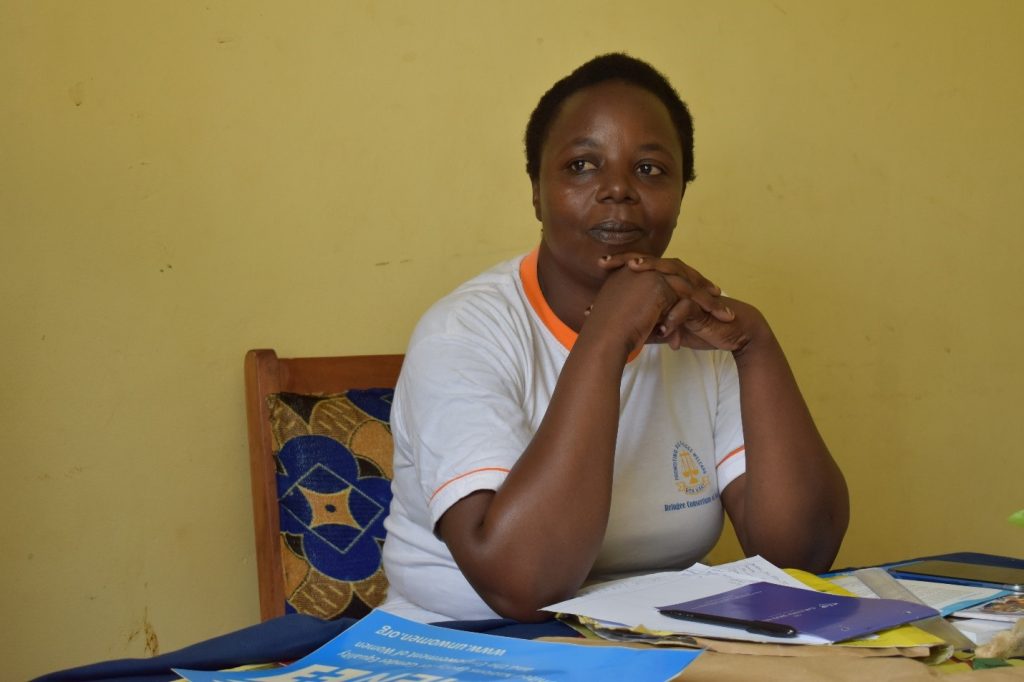 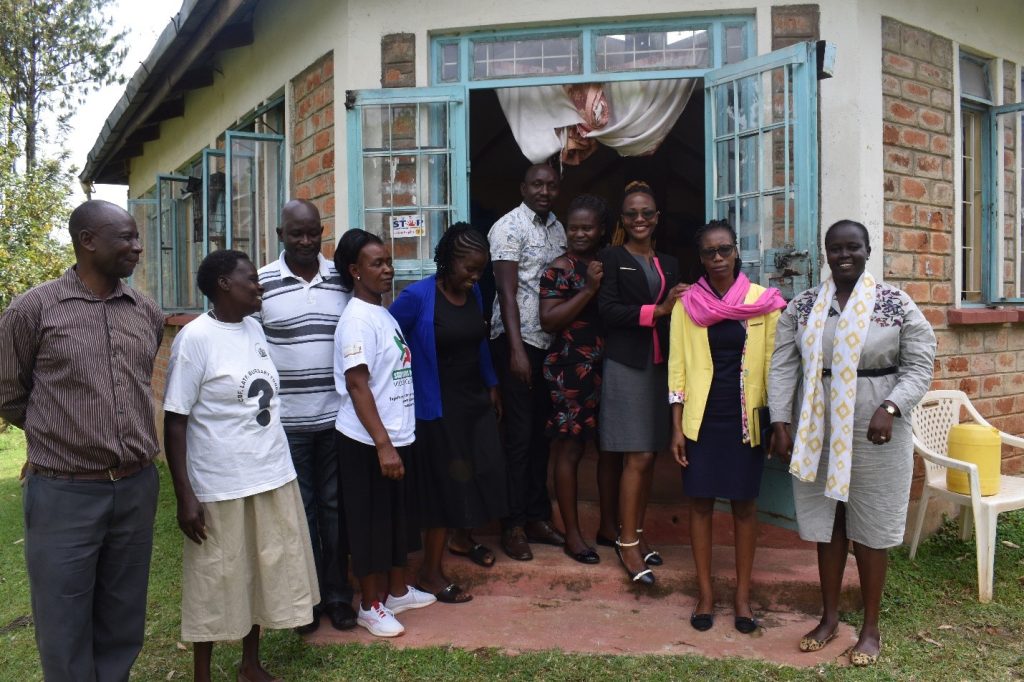